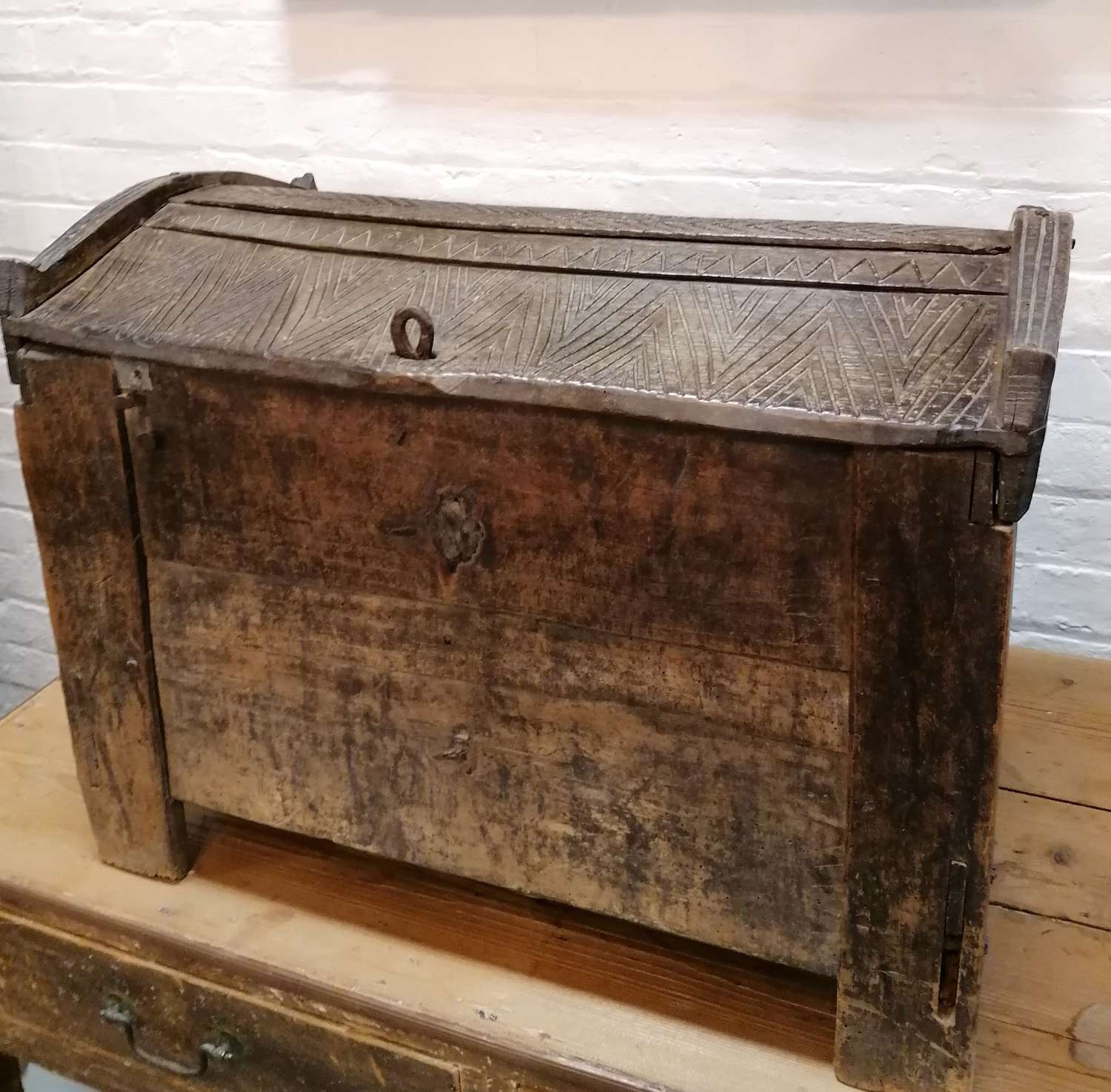 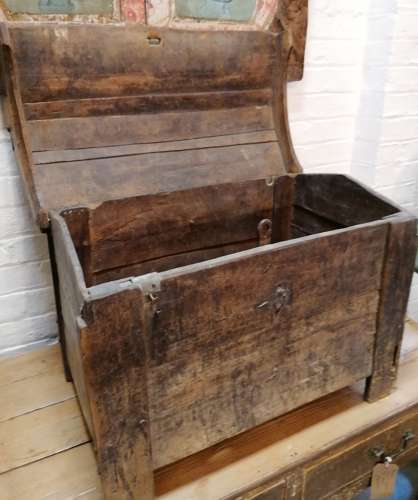 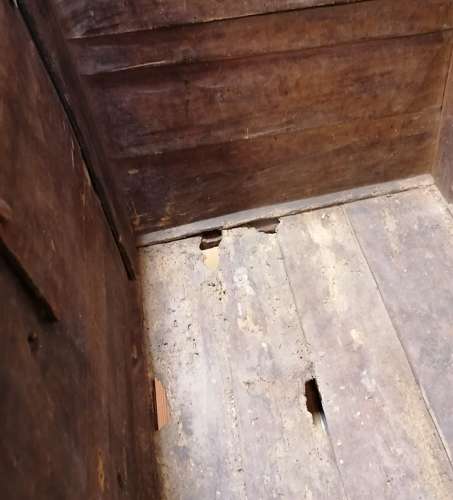 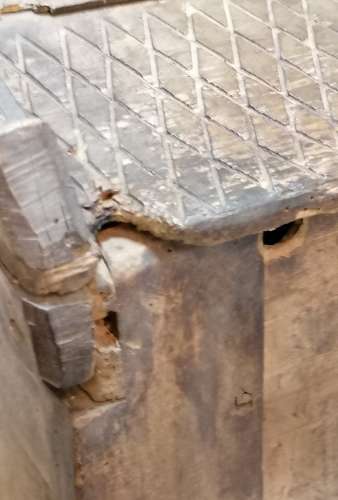 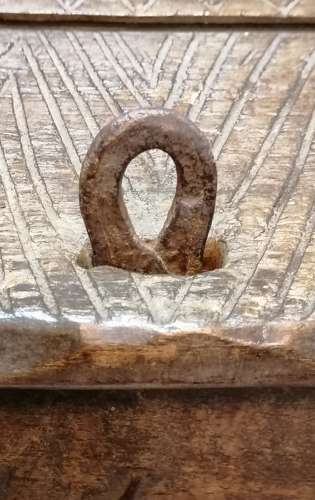 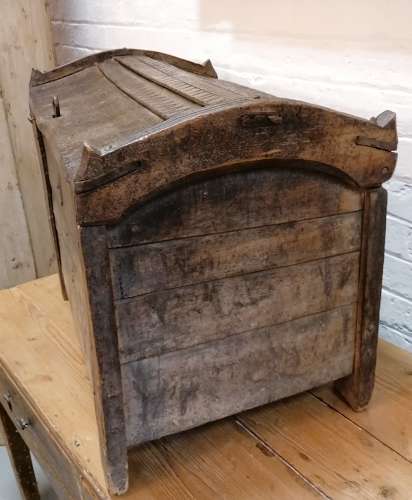 An Arc or Peasants Coffer from the Carpathean Area of Central and Eastern Europe. These were made and given as Wedding presents to sit at the foot of the Marriage Bed to house the most cherished pieces owned by the Peasant Hill Top Farmers of that area. Produced mainly in Beech but as with this piece Oak was used to make the Frame. There are not many of this age remaining due to the poor conditions they were kept in and Beech being very suseptble to Worm.

This Chest shows signs of Historic worm damage but has been thoroughly treated. There are signs of old repairs and the Dowl Hinges have been renewed as would be expected in an item of this age.

Please fill in the information below

Can we also interest you in these?